We know people are passionate about football but the story you are about to read is quite shocking!

An assistant referee has died in the Netherlands a day after he was chased and beaten by teenage footballers taking part in an amateur youth match.

Police say three players, aged between 15 and 16, have been detained in connection with the attack. 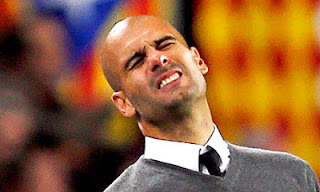 Learn more from the BBC here:

Posted by Abdulkabir Olatunji at 3:14 AM