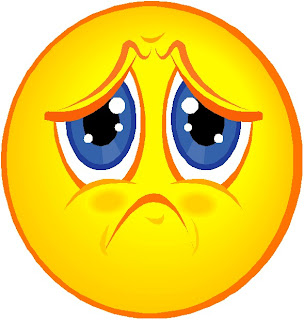 A man died when his four-year-old son fired a gun he found while they were visiting a residence in the US state of Arizona, CNN reported Sunday. Officials said 35-year-old Justin Stanfield Thomas and his son made an unannounced trip to the home of an unidentified former roommate in Prescott city.

"This appears to be an accident. There was no conflict in the stories of those in the house," police Sgt. Brandon Bonney told CNN. Moments after arriving at the home, the boy picked up the small-caliber handgun and asked his father and other adults in the room what was it that he was holding, police said.

Seconds later he pulled the trigger. Emergency crews arrived and found Thomas with a single gunshot wound to the chest. He was taken to a hospital, where he was pronounced dead.

Source: DNA India
Posted by Abdulkabir Olatunji at 3:07 AM