At least 54 Killed in China Earthquake 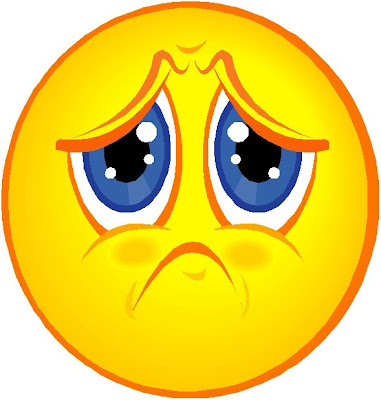 The local government in Dingxi in Gansu province, where the 5.9- and 5.6-magnitude tremors struck, gave the figures on its verified social media account.

"More than 21 000 buildings were severely damaged and more than 1,200 have collapsed," an official at the provincial earthquake bureau told AFP, adding that 371 aftershocks had been recorded.

Posted by Abdulkabir Olatunji at 1:52 AM