This is a big surprise, I hope it works out tough. 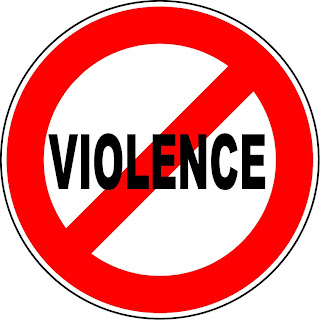 This is coming as the government of the United Kingdom (UK) planned to enact a law prohibiting association with Boko Haram and UK-based Minbar Ansar Deen.

The British Home Secretary, Theresa May, asked that the two radical Islamist organisations to be banned under terrorism laws.

According to the British Broadcasting Corporation (BBC), “if the two groups are banned, it will be illegal to support or become a member of either group, to arrange meetings or wear clothing in support of them.”

Meanwhile, the Joint Task Force (JTF), codenamed Operation Restore Order in Borno, has confirmed that the state chairman of the All Nigeria People’s Party (ANPP), Alhaji Mala Othman, is currently in custody, undergoing investigation over alleged sponsorship of Boko Haram.

It will be recalled that one week ago, the youth vigilance group, popularly called “Civilian JTF,” set ablaze his house in Maiduguri.

Spokesman of the JTF in Borno, Lieutenant-Colonel Sagir Musa, told newsmen in Maiduguri that Othman’s involvement in the activities of Boko Haram would be made known to the press when investigation was concluded.

Sagir also commended the efforts of citizens and residents of Borno State, particularly the vigilance group, for their determination to assist security agencies to stamp out terrorists from the state.

He said the JTF was aware of the fears and concerns of some members of the public with regards to the activities of youth vigilance group, adding that it was doing its best to ensure the youth were monitored, guided and regulated in such a way that they could impact positively in the fight against terrorism in the state.

In another development, JTF has taken over  Bulabulin, Bayan Quarters and Ngaranam areas of Maiduguri metropolis with massive deployment of personnel and equipment in the areas.

Source: The Tribune
Posted by Abdulkabir Olatunji at 6:26 AM