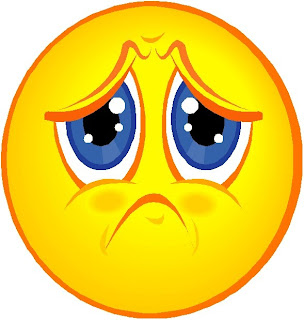 The governor`s father died in the early hours of Monday at an undisclosed hospital in Lagos, at the age of 79.

Mr Hakeem Bello,Special Adviser to Fashola on media, who was on lesser hajj pilgrimage with the governor in Saudi Arabia, confirmed the death to newsmen in Ikeja via telephone.

He said the state government would soon issue a statement giving details of his burial arrangement.

Meanwhile,Mr Bush Alebioshu ,a federal lawmaker representing,Shomolu/Kosofe constituency in the House of Representatives, has described the death as a big loss to the state. “It is a big loss to the state and its people.My condolences go to Gov Fashola and the entire Fashola family, and I pray for the peaceful repose of this great man “,he said.(NAN) -


Via Vanguard
Posted by Abdulkabir Olatunji at 8:28 AM