Cheat in WAEC Examination and Get 5-Year Imprisonment


WAEC is not smiling at cheats and the Federal Government agrees with it... 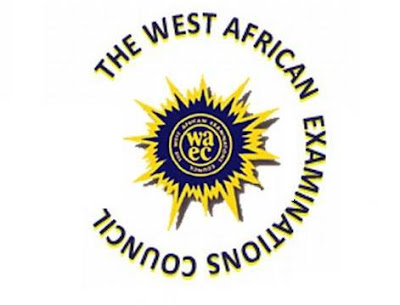 The Federal Executive Council has empowered the West African Examination Council (WAEC) to introduce a penalty of N200, 000 fine or five years imprisonment for any candidate caught in examination malpractice in the five countries under the body.

The Minister of Education, Professor Rukuyyattu Rufai who briefed State House Correspondents after the council meeting said before now WAEC could not punish such offenders, and the new section of the act has become necessary to check examination malpractices.

Also the council approved the establishment of a national healthcare waste management policy for Nigeria.

Nigeria at present does not have a coordinated healthcare waste management system especially in the area of collection, storage, treatment and disposal even after being signatory to the convention on the control of hazardous waste disposal.

The Federal Executive Council also deliberated on the memo by the Ministry of Interior, which aims at reducing the incident of fire in public buildings across the country.

The Ministry of Interior has been directed to forward the policy to the National Economic Council (NEC) for further deliberations and to also enable state governors to key into the policy for full implementation across the country.

Source: Channels
Posted by Abdulkabir Olatunji at 5:54 AM