As if the Westgate Mall attack in Kenya was not bad enough, we now have a controversy about the weapons used by the Kenyan security forces and the death toll... 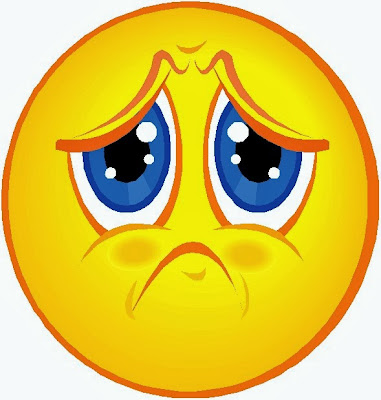 
Read more here: http://www.miamiherald.com/2013/09/25/3649222/gunshots-ring-out-at-kenya-mall.html#storylink=cpy
The militant group behind the four-day takeover of a Nairobi mall claim Kenyan government forces used explosives in carrying out "a demolition" of the building, burying 137 hostages.

In a Tweet Wednesday from an account believed to be genuine, al-Shabab also claimed that "having failed to defeat the mujahideen inside the mall, the Kenyan govt disseminated chemical gases to end the siege."

Government spokesman Manoah Esipisu immediately denied the claim, saying that no chemical weapons were used and that the official civilian death toll remains 61. He says three floors of the building collapsed after a fire started by the al-Shabab attackers caused structural weakness.

Posted by Abdulkabir Olatunji at 2:40 AM