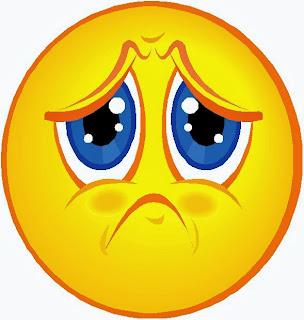 
A female lawyer, Ijeoma Micah, was found dead, with body mutilated in her chamber in the highbrow Maitama area of Abuja, on Sunday.

The owner of Micah and Micah Chambers was found dead in her office, three days after she was missing.

Her husband, who was learnt came back from London on Sunday morning, rushed to her office, after he had not heard from her, only to find her lifeless body.

After the discovery, he went to the police station to report the case.

The Commissioner of Police, Femi Ogunbayode, said some men had called the deceased to her office for some business transaction after which she was missing.

The police boss added that a security detail that followed Ifeoma everywhere had been arrested and interrogated for complicity in the case.

He said since the case was not reported to the police until her husband came back from abroad to find her lifeless body in her office, then the security detail was a suspect.

Ogunbayode further said the Forensic Investigation Unit was already at the office where she was killed and had started investigation on the matter.

Sympathisers said the husband of the deceased had to break through the door of her office, only to see the lifeless body of his wife, after which he wept profusely.

They said the deceased had parked her car in front of the building where she usually parked since Thursday morning, but as of the time of filing this report, the car was nowhere to be found.

The deceased was described as “easygoing and straightforward person, who minds her business and very dedicated to her family.”

Posted by Abdulkabir Olatunji at 3:33 AM