Mourning the death of my father

I have not updated this blog for 11 days now. That is because my father passed on. May Almighty Allah forgive his sins and grant him Al-Jannat Firdaus (Ameen). Next is a press release on his death... 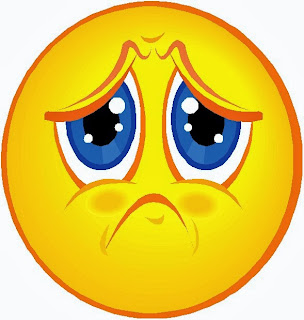 The Trade Union Congress of Nigeria (TUC) regrets to announce the sudden demise of Comrade Taiwo Kolawole Olatunji who, until his untimely passage, was the Acting General Secretary of Precision, Electrical and Related Equipment Senior Staff Association of Nigeria (PERESSA), an affiliate of the Congress. He was 67.

Comrade Olatunji, fondly called T.K. by his friends, was involved in a ghastly accident at Gwagwalada, Abuja, on 23rd October, 2013 and was rushed to nearby St. Mary’s Catholic General Hospital by sympathizers and an officer of the Federal Road Safety Commission. He died soon after. Unfortunately he was not adequately attended to at the hospital because the doctors were on strike.

The late comrade had his elementary and university education in Ibadan, Oyo State. He joined PERESSA on 5th November, 2003 as an Organizing Secretary. Two years later he was elevated to the post of Assistant Secretary General. He became the association’s Acting Secretary General in 2007.

The deceased attended series of trainings and workshops within and outside the country. He attended the International Centre for Advanced Technical and Vocational Training, Turin, Italy and was awarded a Diploma Certificate in the field of Co-operative Management and Training Methodology for Co-operative Staff. He also had a certificate in Trade Unionism and Industrial Relations.

Until his death, Comrade T.K. whose remains has been buried according to Islamic rites was a dedicated and committed trade unionist.

We wish that God grants his entire family as well as other loved ones and organized labour the fortitude to bear the irreparable loss. Above all, may God grant him eternal rest.