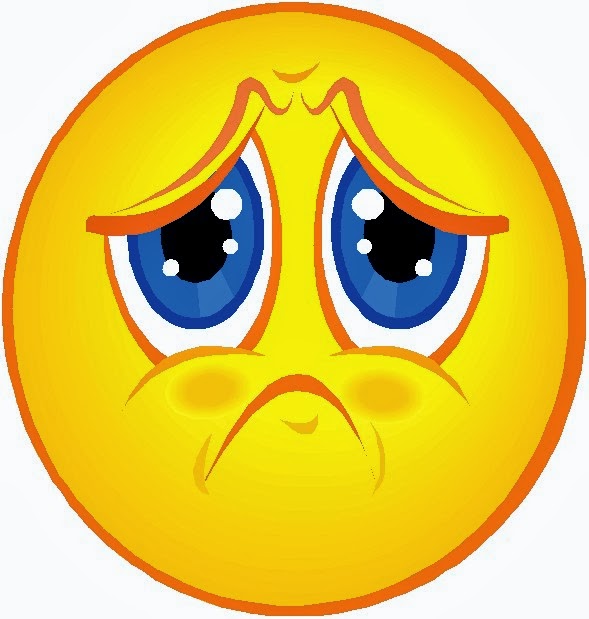 A Boy of 13 raped his eight-year-old sister after watching hardcore pornography on an Xbox at his home.

The boy watched the material with a friend on the games console while his parents were out of the room.

The teenager, who cannot be named for legal reasons, admitted raping the girl, indecently assaulting her and inciting her to perform a sexual act on him.

His mother found out about the attack after taking her daughter to the doctor. The boy was bailed by Blackburn magistrates for pre-sentence reports to be prepared.

The shocking case highlights the ease with which young children can get access to hardcore pornography through games consoles.

However the filters are often not applied at the wider network level, meaning that indecent material can be downloaded on other devices in the house such as Xboxes, PlayStations, iPads and mobile phones.

Posted by Abdulkabir Olatunji at 5:38 AM