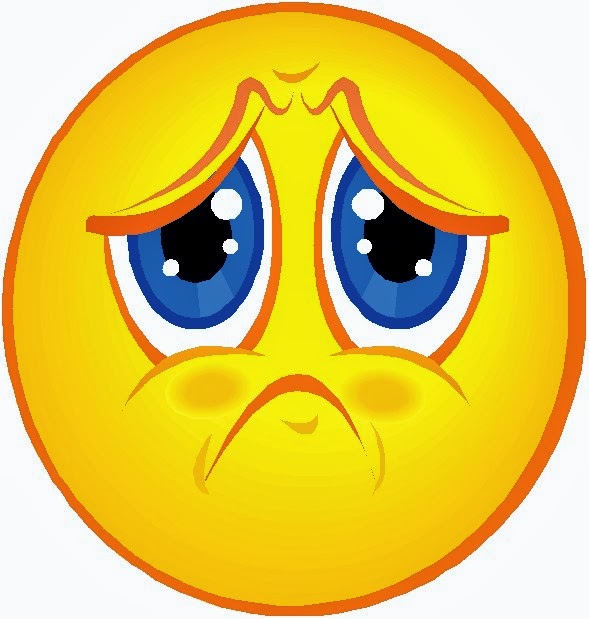 The robbers, who it is suspected, laid ambush in the Church, said to have swooped on the staff of a second generation bank who usually come to pick the offering and tithe, immediately they entered the church.

LEADERSHIP gathered that on sensing that the bank staff had not taken possession of the money, the robbers shot in the air and caused panic among members and it was during the ensuing commotion that the two policemen who were waiting in a van outside the church were shot dead.

Sources said the driver of the bank’s vehicle was spared in a manner that can be best described as a miracle, as an argument was said to have ensued among the robbers, over his fate.

Eyewitnesses said an attempt by one of the robbers to shoot the driver, who was in mufti, was prevented by another colleague who argued that the driver was not a police officer.

It was also gathered that the robbers, suspecting that the cameras in the Church were monitoring them, cut all monitoring devices around the church.

Meanwhile, one of the robbers was shot by a police officer but was whisked away by his colleagues, who also made away with all the police rifles.

Some members of the Church who sustained injuries while scampering for safety are said to be receiving treatment at a nearby hospital.

Posted by Abdulkabir Olatunji at 3:54 AM