Naira Expected to Fall Further As it Reaches All Time Low 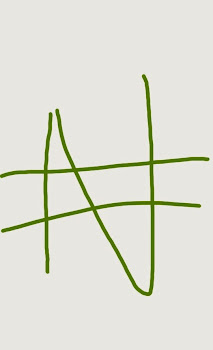 The naira fell 2 percent on Wednesday and currency forwards priced in more devaluation to come as Nigeria's political and security crisis escalates, while other emerging markets also retreated in face of a stronger dollar.

The naira is down more than 10 percent against the dollar this year despite repeated central bank interventions, weighed on by the postponement of Feb. 14 elections, weak oil prices and an Islamist insurgency. Standard and Poor's on Tuesday placed Nigeria on creditwatch negative.

One-year non-deliverable forwards priced the naira at 268 per dollar.

"Investors are waiting for another formal devaluation. The question is can the central bank hold on until elections before making the move?," Renaissance Capital's head of research, Charles Robertson, said.

The jump in overnight bank funding costs to 100 percent highlighted the strain on the currency regime, he said.

On stocks and bonds, the Lagos equity index, one of the main components of the MSCI frontier index, is down 16 percent year-to-date while Nigeria's 2023 dollar bond fell one cent on Wednesday to stand 7 cents lower since the end of 2014. .

"It's not easy to pull money out of Nigeria, the market is not that liquid. I suspect people who had maturing bonds have been taking money out and equity funds who were receiving cash have been putting it elsewhere (in other frontier markets)," Robertson said, forecasting that the naira would settle around 220 per dollar.

Source : Reuters
Posted by Abdulkabir Olatunji at 4:29 AM