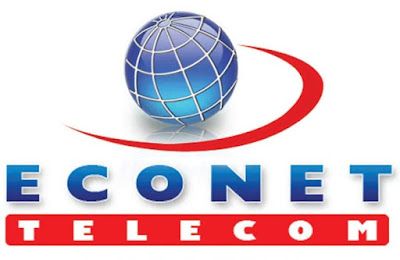 This is interesting considering the near-monopoly that DSTV has on the EPL in many parts of Africa...

CNN Reports: The League has announced an agreement for free-to-air broadcast rights with Econet Media, owned by Zimbabwean tycoon Strive Masiwiya, which will license matches across 50 African countries through its new platform Kwesé Sports starting with the 2016-2017 season.

"Premier League clubs enjoy passionate support across sub-Saharan Africa and these rights are important to ensuring that as many fans as possible can follow and enjoy our competition," English Premier League Chairman Richard Scudamore said in a statement.
The statement released also states: “The matches, along with weekly preview and review shows, will be available in 50 countries across the region.”
Speaking on Kwese and the Econet media deal, Masiyiwa, who is also Zimbabwe’s richest man, said: “Kwesé TV is our new soon-to-be-launched satellite and broadcasting network, wholly owned by Econet Media, a subsidiary of Econet Group.”
Posted by Abdulkabir Olatunji at 7:18 AM