25 Interesting Facts about Nigeria and Nigerians 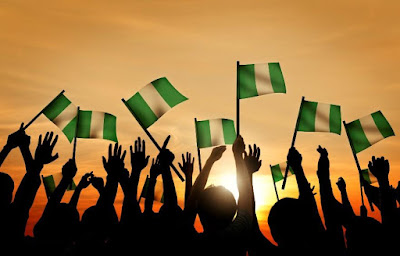 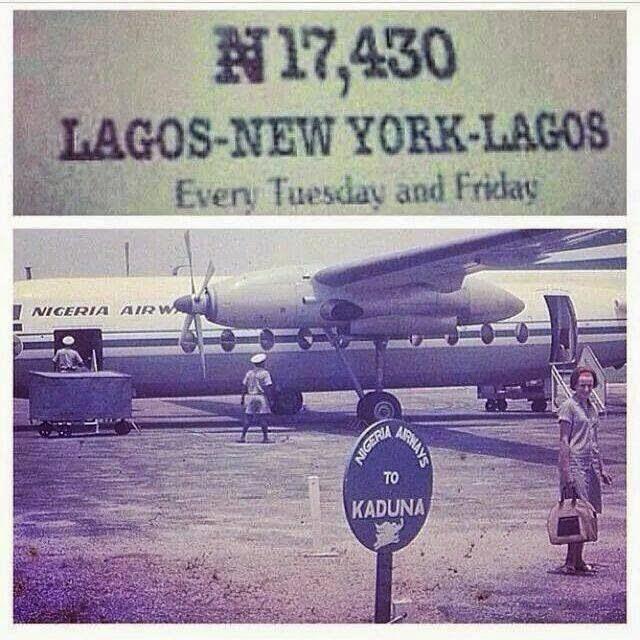 Nigeria, a country blessed with approximately 160 million people stands as the giant of Africa and the seventh most populous nation in the world. Nigeria continues to attract people from neighbouring countries and foreign investors alike, as it is one of the liveliest places in Africa and home to Lagos one of the most prominent citadel city of industry and commerce in sub-Saharan Africa. Its journey as an independent nation may have started in the 60’s but its history and culture dates far back to the precolonial era.
Contrary to what several people believe, many aspects of modern day life in Nigeria began to take shape as various states began to thrive and a sudden bloom in the economy saw an increase in the influx of investors.
State of the art facilities began to spring up across major cities like Abuja, Lagos and Port Harcourt.
The elite few began to spend more on leisure life, various resorts in Lagos and across major states, luxury hotels like Federal Palace Hotel Lagos became the hub of relaxation for elites who required top notch service.
Listed below are 25 interesting/fun facts about Nigeria and its people.

Posted by Abdulkabir Olatunji at 5:05 AM