Google and Yahoo accused of helping to fund online Piracy

When does legitimate business stop and crime start? This must be the question senior executives at both Google and Yahoo will be asking themselves as this story you are about to read indicates that these two Internet giants amongst others have been accused of helping to fund online piracy... 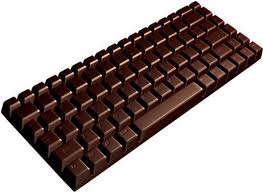 Tech giants Google and Yahoo are among the worst offending ad networks that help fund major film and music pirating sites around the world, according to a new report by USC's Annenberg Innovation Lab.

Using Google's own Transparency Report as a guide, USC named the 10 ad networks that place the most ads on pirate sites, based on the most DMCA Takedown requests for copyright infringement.
Intentional or not, the worst offenders are:

Posted by Abdulkabir Olatunji at 6:35 AM