I did it for Love- Female Drug Pusher 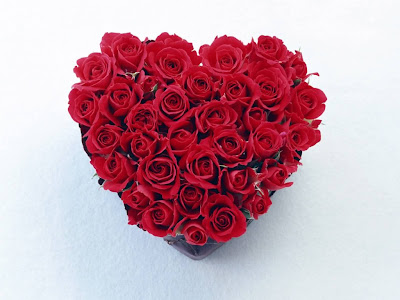 Oumou was arrested while attempting to board an Arik flight to Dakar. She was arrested with the international passport number 400680371.

In her confessional statement, Oumou said that she smuggled the illicit drug because she loved her Nigerian boyfriend.

In a statement signed by the Head, Public Affairs, NDLEA, Mr. Mitchell Ofoyeju, the suspect was found in possession of 680 grammes of narcotic that tested positive for heroin and cocaine.

According to the statement, the suspect used industrial tape in sticking three parcels of cocaine weighing 515 grammes on her waist, while six wraps of heroin weighing 165 grammes were inserted in her private parts.
Ofoyeju stressed that the drugs were carefully concealed by the suspect, but not intelligent done enough to escape detection by NDLEA officials.

Ofoyeju said preliminary investigation revealed that the suspect and her boyfriend, who she simply identified as Hakeem, met in Dakar where the boyfriend had lived for 11 years.

Their relationship lasted only six months before Hakeem left Dakar in December 2012.

Posted by Abdulkabir Olatunji at 2:23 AM