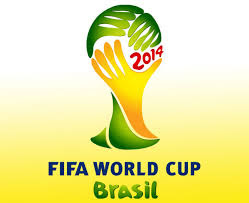 World football-governing body, FIFA has ruled that all matches in the Super Eagles’ 2014 FIFA World Cup qualifying Group F must be played on the dates of June 5 and June 12.

Concerned that Flames of Malawi, on same five points as the Super Eagles would have undue advantage should they play three days after Nigeria, the Nigeria Football Federation wrote to FIFA last week to consider the options of all teams playing on the same day or on the weekends as originally scheduled.

FIFA has now confirmed that while Nigeria take on Kenya at the Moi International Sports Centre, Kasarani on Wednesday, June 5, Malawi would also be playing Namibia’s Brave Warriors in Blantyre.

Also, while the Eagles take the pitch against the Brave Warriors in Windhoek on Wednesday, June 12, Malawi would also be hosting Kenya’s Harambee Stars in Blantyre.