This story is disturbing... 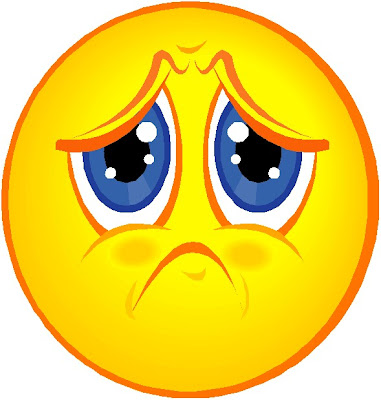 
Heaping shame on khaki, four cops of Chandigarh police were arrested and one booked on Thursday for raping, molesting and threatening a minor schoolgirl for two-and-a-half months. They were identified as constables Akshay, Sunil, Jagtar and Himmat Singh.

The survivor claimed that she would be able to identify the fifth cop when he is produced before her. Out of the five accused, constable Sunil was posted at crime branch and other four were with PCR wing of Chandigarh police. Akshay and Sunil have been arrested.

Narrating her traumatic tale before the investigators, the survivor said, "Sometimes I even scaled the rear wall of the school to go home to escape the policemen lying in wait at the entrance gate of my school." The girl was working part-time at a shop.

Pushed to the wall by this non-stop exploitation, the girl was on the verge of committing suicide. She finally told her brother about her spine-chilling ordeal and he sought the help of a local BJP leader on Thursday.
Talking to TOI, the survivor's brother said, "My sister was being exploited for two-and-a-half months and things had become so bad that she decided to commit suicide on Thursday. Constable Akshay came in contact with my sister when he had visited our house over a complaint regarding some quarrel some months ago."

Even after the whole sordid tale of exploitation and violation of the teenager came out, the cops decided to act only against one policeman. All the accused were only booked following the intervention of local BJP leaders.

Caught and cornered, some of the accused policemen apologized to the girl, and tried to convince her that one of them would marry her. In her statement recorded by a woman sub-inspector in the presence of DSP (central) Ashish Kapoor at Sector 17 police station, the survivor said initially Akshay started exploiting her, but he was later joined by Sunil and three others. According to sources, the survivor stated in her complaint that, "Jagtar and Himmat used to molest her and two of them had forced her to have physical relationship." IG (UT) RK Upadhyay said, "We registered a case of gang rape, molestation and threatening against policemen and all have been suspended with immediate effect."

According to sources, the hapless girl was so upset at one time that she smashed the headlight of a PCR motorcycle used by constable Jagtar. But this was used by the latter to scare the girl and exploit her by threatening that a case would be registered against her for damaging police property.

Source: Times of India
Posted by Abdulkabir Olatunji at 7:09 AM