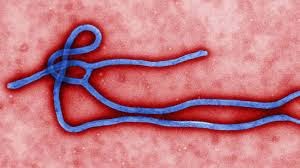 Sierra Leone's government says a nationwide lockdown revealed that an Ebola outbreak is worse than thought and ordered three more "hotspots" to be cordoned off.

It warned that unless more is done, "the situation will rapidly deteriorate."

In other areas, including the capital, homes will be put under quarantine when cases are identified.
Two districts near the outbreak's epicentre were already under isolation.

The Ebola outbreak is believed to have sickened more than 6,200 people in West Africa, according to tolls published today by the World Health Organization. Nearly 3,000 deaths have been linked to the disease.

Source: TVNZ
Posted by Abdulkabir Olatunji at 3:31 AM