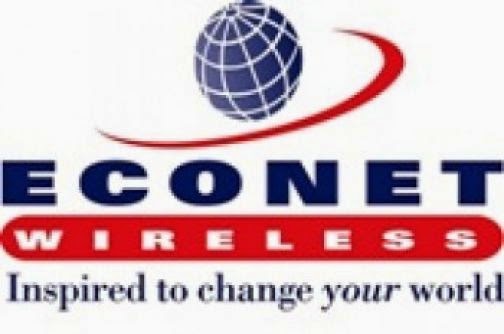 Econet Wireless which used to operate in Nigeria has been instructed by its founder, Strive Masiyiwa to work towards curbing Ebola in the countries in which it operates. Report from Ventures Africa...

Strive Masiyiwa, the founder of pan-African telecommunications group Econet Wireless, has instructed the company to carry out programmes to curb Ebola in all the countries it operates across Africa.“Every Econet Wireless operation was directed by our founder Strive Masiyiwa to set up an Ebola Response Task Force to work with the authorities in the countries in which Econet operates,” said Econet official Douglas Mboweni.

“To fight Ebola, you have to go to the source, but you also have to prepare for potential outbreak in other countries. We, as a group, are involved in both efforts,” he said.

This current Ebola outbreak is the most widespread in history, killing close to 5,000 people and infecting over 9,000. The assistant director-general of the WHO warned in mid-October that there could be as many as 10,000 new EVD cases per week by December 2014.

A new analysis on Ebola released by scientists this week finds that the greatest impact on dealing with the disease would come from insuring safe burials for victims. The need for safe burials has been known from the beginning of the epidemic last spring, when people who attended the funeral of a faith healer in Guinea became infected.

The report says bodies should not be washed or handled in any way, something that has been a common practice in much of West Africa.
Posted by Abdulkabir Olatunji at 4:55 AM