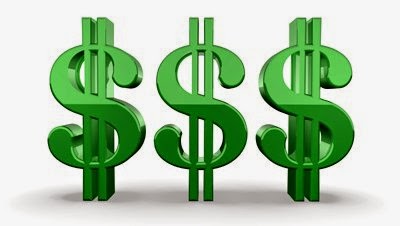 The exchange rate for the Naira to dollar reached and passed the alarming milestone of N200:$1 last week at the parallel market but action by the government is now stemming the negative tide!

The naira firmed sharply on Wednesday after the Nigerian National Petroleum Corporation (NNPC) sold around $350 million to lenders, helping the currency recover from a record low against the dollar.

The unit closed at 186 naira to the dollar, gaining 3.55 percent in volatile trade from Tuesday’s record low close of N192.10.

The NNPC, which accounts for the bulk of hard currency traded on the interbank market, sells dollars every month to buy naira for its local operations.