BBM Has More Loyal Users than Twitter and WhatsApp 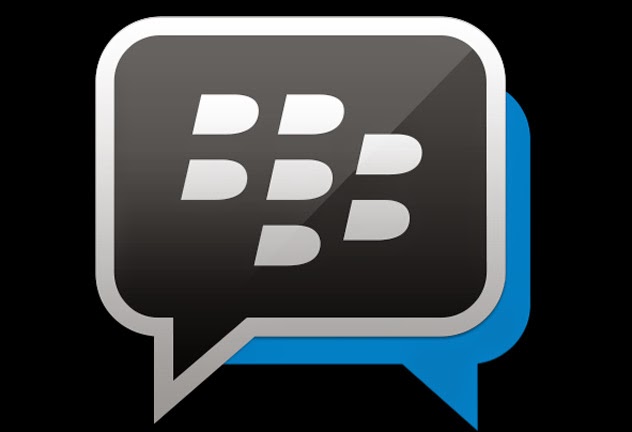 I am not a great fan of BBM but this is good news for BlackBerry which has been struggling in the last 3 years at least...

The comparison of BBM was with 22 Android social and messaging apps, and the user retention rate of BBM was found to be the second highest among them. The only app that defeated BBM was Facebook Inc (NASDAQ:FB) Messenger. This tracking was done by Quettra, a mobile analytics provider based in Silicon Valley. Quettra picked up a sample of 75 million Android devices for the survey, which is merely 6% of the number of global devices.

The average user retention rate observed for all the apps after 30 days was found to be 43%, while it was 93% for BBM, says a blog post, citing reports from The Information and CNBC. User loyalty for BBM was observed at 89% after 60 days, while it fell to 82% after 90 days.

The loyalty of BBM users is very anticipated as the app has been downloaded on about 100 million Android devices in the past 18 months of availability via Google Inc (NASDAQ:GOOG) (NASDAQ:GOOGL) Play. The average rating secured by the BBM app is 4.3 on a scale of 5, with 2.8 million users rating it 5 stars out of 4.4 million total user reviews, and this is quite impressive.
BBM Shop popular among users

On the first anniversary of the BBM Shop, the company gave eight milestones, and within just a week, the news of it having a more loyal customer base is a cherry on the cake for fans.

The loyalty of users has strengthened with the introduction of new digital goods made available in the BBM Shop such as stickers. Within a year of availability, BBM users sent 1.87 billion stickers. Users visited the shop, which stocks around 250 items for sale, 1.5 billion times in the first year and had a look at the items for sale. Other than Android, BBM is also available on devices running on iOS, Windows Phone and BlackBerry.