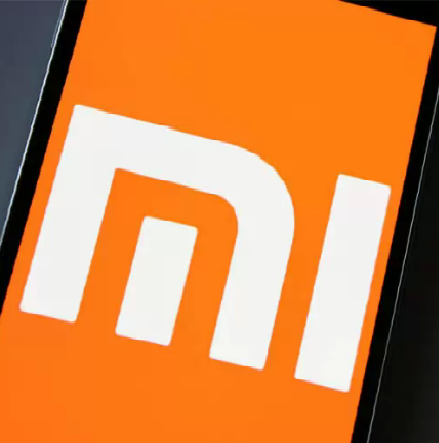 Xiomi is the the hottest company amongst phone makers at the moment...

China's largest smartphone maker Xiaomi has sold over two million phones in a 12-hour period, setting a Guinness World Record for mobile phone sales in the process, according to media reports on Thursday.

The company said it sold 2.11 million handsets in a 12-hour flash sale held to celebrate its fifth anniversary, the South China Morning Post reported on Thursday.

The half-day bonanza, which brought in 2.08 billion yuan ($335 million) from sales of handsets and other accessories broke the previous record held by Alibaba's Tmall, which sold 1.89 million handsets in November during a 24-hour event.

"This is beyond my imagination," chief executive Lei Jun told reporters at the company's headquarters in Beijing.

The new record has been certified by the official Guinness World Records and examined by auditor PricewaterhouseCoopers, he said.