Beautiful landscapes, natural wonders, structure and landmarks dating back to centuries in Nigeria have made it to the United Nations Educational and Scientific Cultural Organization listing. If you are a World Heritage Traveler or some who enjoys nature and you have not visited these places in Nigeria, then you are missing a great deal! Below, Jovago.com has put together some of the notable and worthy World Heritage Sites in Nigeria you should visit.

Idanre Hills consists of beautiful valleys and high plains that are about 3,000 feet above the sea level. It was added to the tentative list of UNESCO World Heritage sites in 2007. 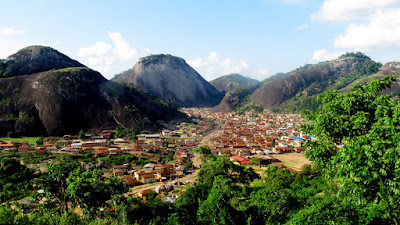 Marvelous points of interests such as the old court, Owa’s Palace, Agboogun foot print, shrines, burial grounds and mounds and the Omi Aopara which is the thunder water are things and places you will encounter here. It is a tourist attraction center that draws thousands of visitors all year round.
2. Oban Hills in Cross River State
Oban Hills is an array of hills located within Cross River National Park, sharing border with the Korup National Park of Cameroon. 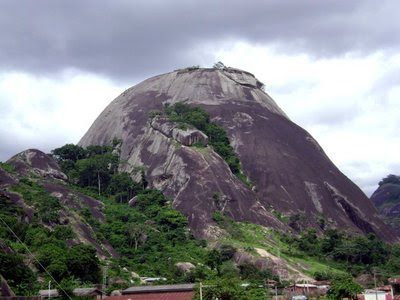 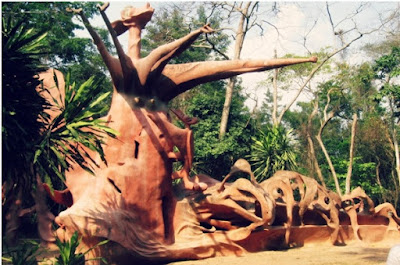 Situated by the banks of the Osun River, on the outskirts of the capital city of Oshogbo,  It was listed by UNESCO as a World Heritage Site in 2005. Its yearly festival brings thousands of tourists, audience and Osun worshippers from around the world. 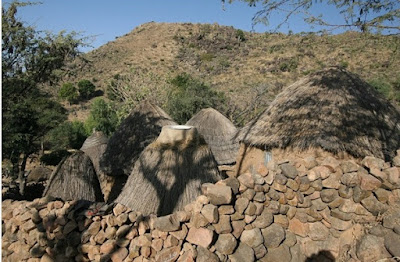 It is located on top of the highest plains on the Mandara Mountains in a place called Madageli and populated by rich avifauna and rare species.
Sukur is Nigeria’s first landmark to be listed on UNESCO World Heritage Site in 1999. The landscape has a palace, ritual featured terraced fields decorated with dry stones and granites, which make the village setting so natural and outstanding.
5. Ogbunike Caves in Anambra State
Ogbunike Caves are one of the wonders of the Eastern Nigeria discovered by Ukwa, a hunter. Listed on the tentative list of the UNESCO World Heritage Sites in 2007, it is associated with spiritual and historical significance. 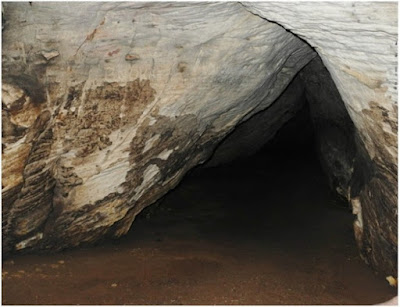 The caves can be descended in a 317 steps.  Yearly, Ime Ogbe festival is celebrated in the commemoration of the discovery of these caves.
If you are yet to visit any of these places, you should start planning a visit soon as a long list of adventure and discovery awaits you.


Posted by Abdulkabir Olatunji at 4:21 AM