China is notorious for its 1-child policy which means the overwhelming majority of the population are allowed to have only one child. This policy the government believed would allow the country have sustainable development but after 35 years the policy is now being abandoned for a new one... 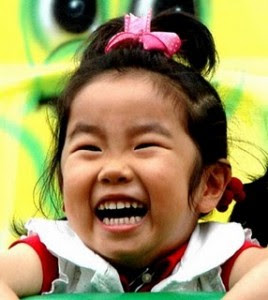 China has scrapped its notorious one-child policy, allowing couples to have two children for the first time in more than three decades, official media reported on Thursday.

“China abandons one-child policy,” Xinhua, China’s official news agency, announced on Twitter.
For months there has been speculation that Beijing was preparing to abandon the highly controversial family planning rule, which was introduced by Communist leaders in 1980 amid fears of a catastrophic population explosion.

The government credits it with preventing 400 million births, but the human cost has been immense, with forced sterilisations and abortions, infanticide, and a dramatic gender imbalance that means millions of men will never find female partners.

In 2012 – in one of the most shocking recent cases of human rights abuses related to the policy – a 23-year-old woman from Shaanxi province in the north-west was abducted by family planning officials and forced to have an abortion seven months into the pregnancy.
Read more from  the Guardian by clicking here
Posted by Abdulkabir Olatunji at 5:37 AM