Lesson You Should Learn About Bitcoin from Venezuela

In the wake of the fall of the Ponzi scheme Mavrodi Mondial Moneybox (MMM) in Nigeria, many individuals have jumped into what they perceive to be the 'next big thing' which is investing and trading in Bitcoin. However, if this story from Venezuela is an indication of what is to come, many more people might lose money on Bitcoin as well... 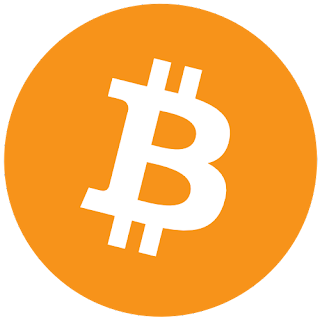 Venezuela’s Main Bitcoin Market Shuts Down amid Arrest of Miners

Venezuelan authorities detained four men suspected of bitcoin mining, forcing the country’s main exchange platform to temporarily shut down operations and lose its bank account.
On Friday, February 2, authorities confiscated 11,000 computers belonging to bitcoin miners.
Mining is the process of adding transaction record to bitcoin’s purchase history to make it seem like they had really taken place.
Eusebio Gomez, 51, and Andres Alejandro Carrero Martinez, 35, were both arrested for cybercrime, financial terrorism, electricity theft and fraud.
“What caused a reaction was the fact that 11,000 mining computers were consuming the same amount of energy that a whole city uses at a time of scarcity,” Surbitcoin Director Rodrigo Souza said.
Surbitcoin is the country’s main exchange platform for bitcoin.
In an isolated case, Adan Erick Tapia Salas and Edwald Antonio Tapia Salas were detained in Caracas for mining cryptocurrency, according to authorities.
The Tapia Salas brothers were tracked through the online market site Mercado Libre. Their equipment — valued at US $334 million — was also seized.
The discovery of these enormous mining facilities is complicating bitcoin exchange with local currency. After February 2nd, Surbitcoin announced that their bank account was revoked, and advised users to withdraw their money in order to avoid losses.
The company is expecting to renew its operations in Venezuela; however, Surbitcoin said the site LocalBitcoins will be relocating.
“We have not been contacted by the government, but our bank does not want to be involved in this, so it revoked out account. We are reaching out to other banking partners,” Souza said.
Source: Reason
Posted by Abdulkabir Olatunji at 7:44 AM