Veteran sports journalist, Deacon Ayo Ositelu has passed away. Read the details of this sad news next: 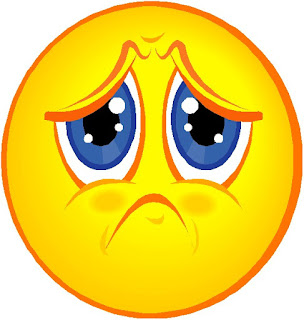 Mr. Ositelu died on Wednesday night according to Ace journalist and family friend, Kayode Tijani, who confirmed the death after speaking to the deceased’s wife.

“I can confirm now that Deacon AYO OSITELU is indeed DEAD. Spoke to his wife. He was watching TV with her and next he was dead. Am in SHOCK!” Mr. Tijani said on his tweeter handle.

The deceased was a respected sports journalist and was the compere when tennis greats, the Williams sisters, came to Nigeria for an exhibition match in November 2012.

While pouring encomiums on the deceased, Mr. Tijani said “Deacon Ayo Ositelu told me never to detest those who wrong me, betray me/ are mean to me but still be nice and civil to them.”

He described Mr. Ositelu as a complete gentleman, principled and trustworthy.

As a sports journalist, Mr. Ositelu dabbled into politics emerging as the Chairman of the Ejigbo Local Council in Lagos State.

Posted by Abdulkabir Olatunji at 4:56 AM