Blackberry Messenger (BBM) is coming to Android and iOS 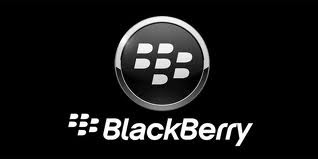 Blackberry has finally thrown-in the towel and is releasing Blackberry Messenger (BBM) on Android's Ice Cream Sandwich and iOS for Apple devices as a free app. This is seen as a reaction to the dramatic drop of the sales of Blackberry smart phones in the major American, European and Asian markets. Blackberry remains popular in Nigeria and Africa but the emergence of cheaper android phones from the likes of Tecno and Nokia Asha phones have steadily reduced market share even with the craze for BBM amongst the youths. WhatsApp has emerged as a strong competitor for BBM and this move by Blackberry seems like an attempt to curb its progress in the instant messaging space for smart phones.
Posted by Abdulkabir Olatunji at 8:59 AM