16 human skulls found in the streets of Czech capital, Prague 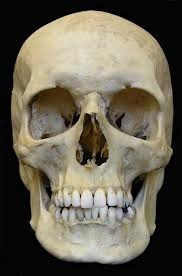 Police in Prague say 15 human skulls have been found in a wooden box found on a street, and another was found in a garbage bin.

Spokeswoman Jana Roesslerova says police found the 15 skulls Thursday morning near a garbage container after they were alerted by a telephone caller. Roesslerova says each skull was numbered.

She says another skull, also bearing a number, was found in a garbage bin Wednesday by a homeless person.

Police say it is not clear whether the two cases are connected. They have asked experts to help in their investigation.