Air Force One vs.Trump Force One: Which is Better? 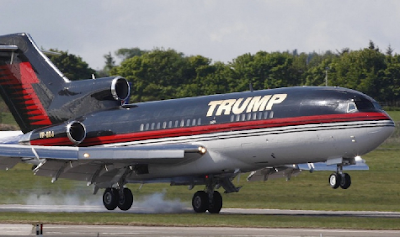 Donald Trump had an advantage over his rivals during the campaign for President for the United States; his very own Boeing 757-200 nicknamed by admirers as Trump Force One. Now that he is president, he is going to have to drop this luxurious jet for Air Force One, the official plane of America's No.1 citizen.

So, which is better? Trump Force One or Air Force One? Let us look at some of their specs: 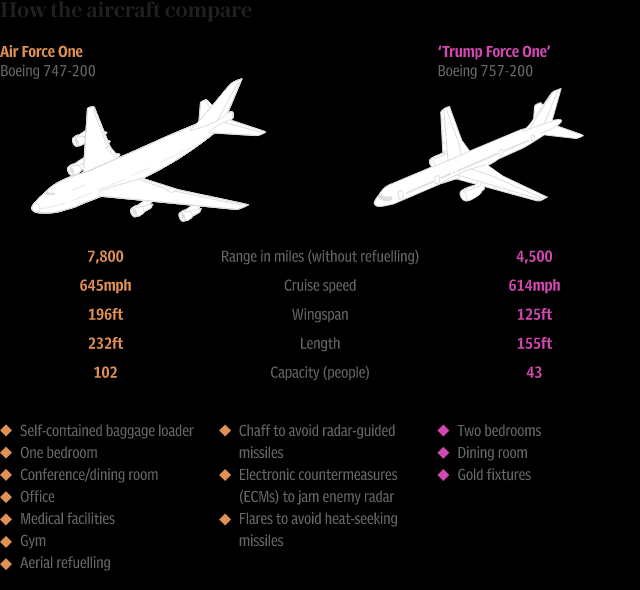 From this graphic source from the Telegraph, it is clear that Air Force One is a step-up to Trump Force One. 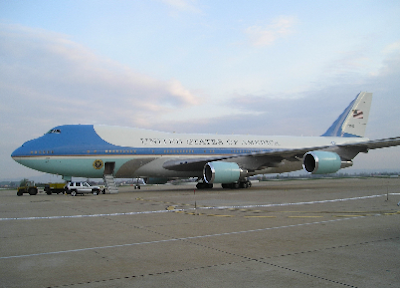 President-elect Trump should find that his new plane is not bad at all.
Posted by Abdulkabir Olatunji at 7:02 AM

Email ThisBlogThis!Share to TwitterShare to FacebookShare to Pinterest
Labels: Air Force One vs.Trump Force One, Boeing, President of the United States Plane