4 Reasons To Get A PS Vita

4 Reasons To Get A PS Vita
A full-size video game console is an excellent choice for enjoying games at home, but if you prefer to play on the go, nothing works better than a handheld console, and Sony PlayStation Vita is the most popular choice. Despite being several years old, the PS Vita still enjoys its share of fans. You can find lots of consoles for sale on Jiji, Nigeria’s largest online marketplace with hundreds of thousands of affordable, high quality products. So here is why you should choose the Vita as your new gaming device.
Library
When you’re looking for a new console, the thing that matters the most is the variety of games that can be installed on a particular device, and the PS Vita doesn’t disappoint. Although you can find a more complete selection of titles in other console libraries, the Vita offers both iconic games adapted for its platform and exclusive PS Vita releases. Final Fantasy, God of War, Wipeout, Hotline Miami are only a few of the must-play games released on Sony PS Vita.

Hardware
Despite being one of the most affordable gaming consoles in today’s market, the PS Vita features a respectable set of characteristics. The quad-core 2GHz processor is capable of mindblowing performance that can surprise owners of high-end mobile phones that can also be used for gaming. The capabilities of the PS Vita allow users to stream PS3 and PS4 games, which is the functionality many users were looking forward to when the release of the Vita was announced. 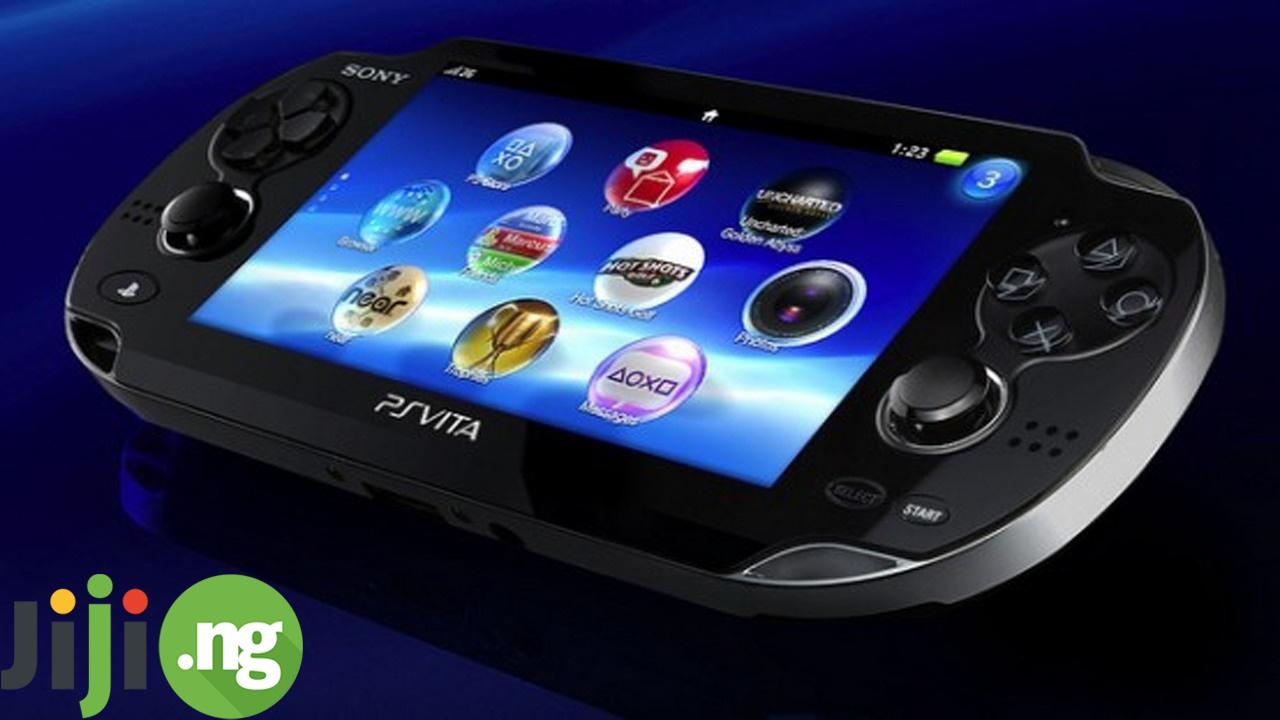 Controls
Mobile gaming has a number of advantages over console gaming - for example, you can play iconic games for free or for $0,99 using your mobile phone. However, smartphones lack one very important component of satisfying gaming - the familiar set of controls. With the PS Vita you can enjoy the buttons and menu you’ve been using for years with other gaming consoles while taking advantage of the benefits of owning a highly portable and convenient handheld video game console. 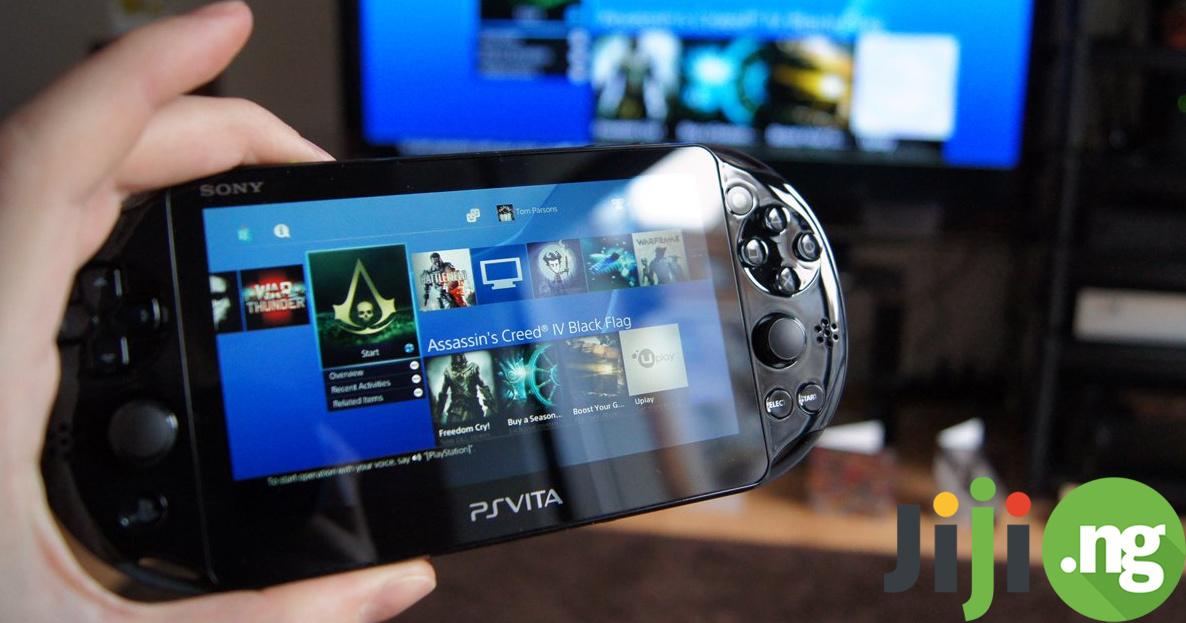 Quality
Not all Sony releases can be called high quality devices - for example, the original Sony PSP didn’t boast sufficient build quality and often left the users frustrated with various hardware problems. Luckily, none of that can be said about the PS Vita, whose build quality and durability make it a worthy investment both for avid gamers and beginners. No matter which generation of the Vita you get, you’re guaranteed to enjoy using it for years.
Posted by Abdulkabir Olatunji at 7:12 AM

Email ThisBlogThis!Share to TwitterShare to FacebookShare to Pinterest
Labels: Consoles for sale in Nigeria, Controls, Get a PS Vita, Hardware, Jiji.ng, Library, Quality